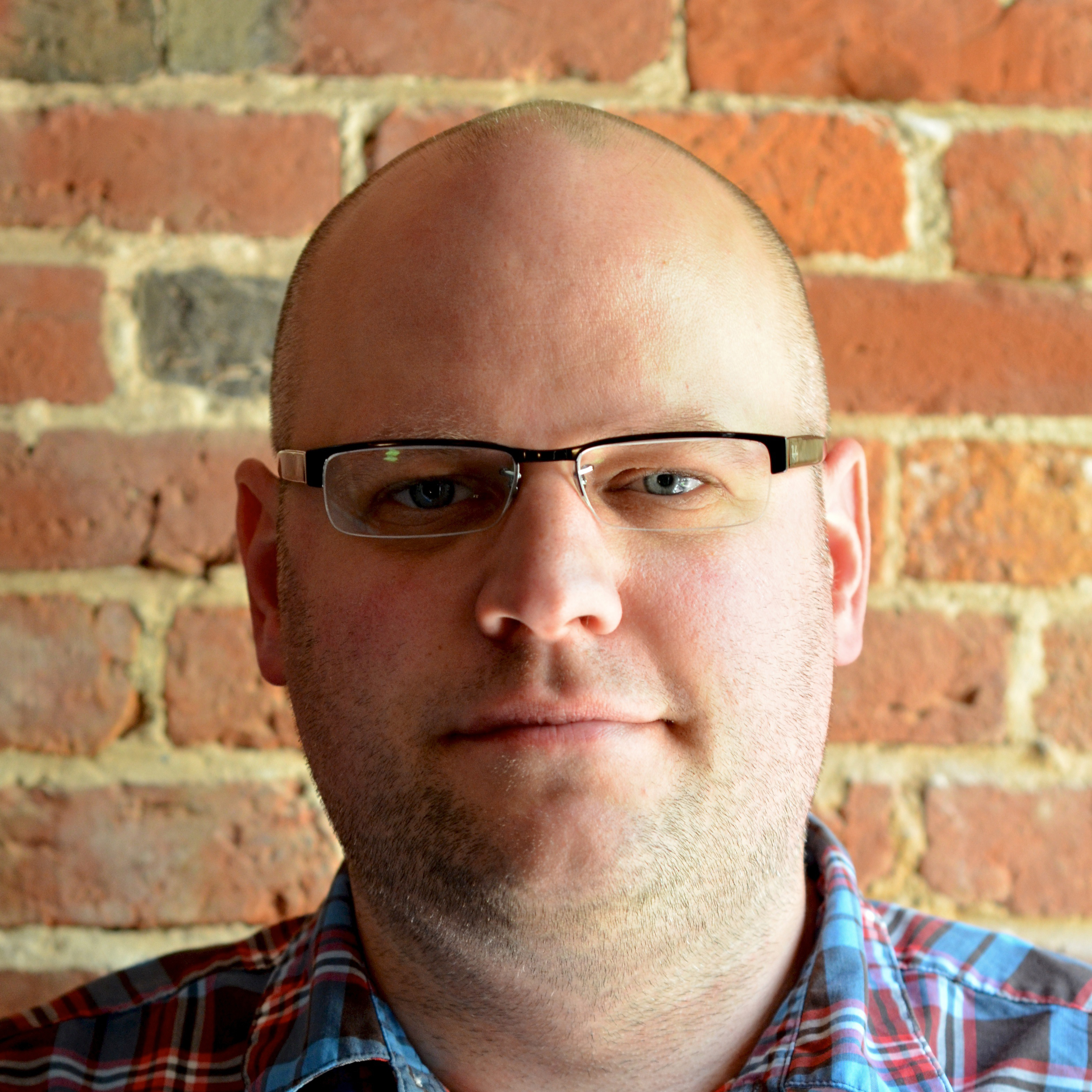 Dan Cederholm is a designer, author, and speaker living in Salem, Massachusetts. He’s the Co-Founder of Dribbble, a community for designers, and Founder of SimpleBits, a tiny design studio. A long-time advocate of standards-based web design, Dan has worked with YouTube, Microsoft, Google, MTV, ESPN and others. He’s written several popular books about web design, and received a TechFellow award in early 2012. He’s currently an aspiring clawhammer banjoist and occasionally wears a baseball cap.

“I was a reluctant believer in Sass. I write stylesheets by hand! I don’t need help! And I certainly don’t want to add extra complexity to my workflow. Go away!” So says designer, CSS wizard, and Dribbble co-founder Dan Cederholm at the beginning of his new book Sass For Web Designers, released today by A Book Apart. Yet the reluctant convert soon discovers that the popular CSS pre-processor can be a powerful ally to even the hand-craftiest front-end designer/developer. Dan has never learned a thing about CSS he wasn’t willing to share (and great at teaching). And in this exclusive excerpt from Chapter 1 of Sass For Web Designers, you’ll get a taste of how Dan learned to quit worrying and use Sass to take better control of his stylesheets and websites.
From advanced selectors to generated content to the triumphant return of web fonts, and from gradients, shadows, and rounded corners to full-blown animations, CSS3 is a universe of creative possibilities. No one can better guide you through these galaxies than world-renowned designer, author, and CSS superstar Dan Cederholm of SimpleBits and Dribbble fame. We are delighted to present an excerpt from his new book (and the second publication from A Book Apart), CSS3 For Web Designers.
Most of us have experience creating “rounded” corners by erasing pixels. It’s a rudimentary web design technique — or so we always thought. But in the hands of Dan Cederholm, author of Web Standards Solutions, this seemingly simple technique paves the way for boxes and borders that can change sizes and colors at your whim.
It’s a beginning CSS designer’s nightmare and a frequently asked question at ALA: Multi-column CSS layouts can run into trouble when one of the columns stops short of its intended length. Here’s a simple solution.