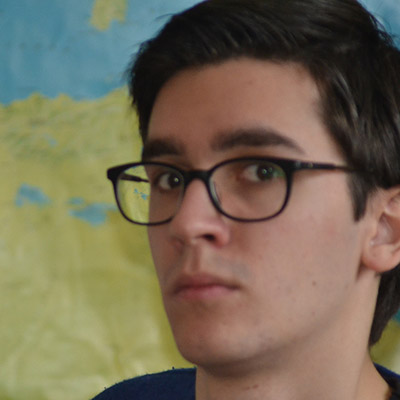 Tobias Bernard is a designer and web developer from Italy. Currently he lives in the Netherlands, where he is getting a masters in Human Computer Interaction at the University of Twente. He spends a lot of time thinking about obscure interface design ideas and building hacky prototypes of said ideas. He is probably the only designer using Arch GNU/Linux.

Animation is fast becoming a mainstay of interface design, but one aspect of animation rarely gets discussed. Amin Al Hazwani and Tobias Bernard argue that adding animation to interfaces fundamentally changes them and necessitates a conceptual shift—an approach the authors call semantic animation. Individual screens shouldn’t be treated as separate entities if the transitions between them are animated; the entire experience is one continuous space.