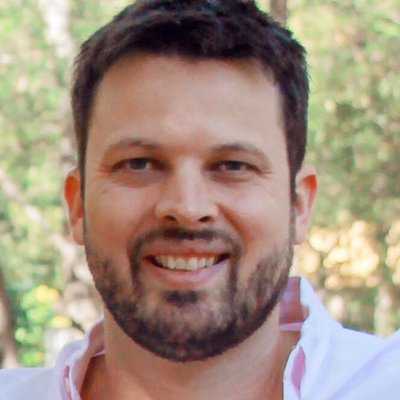 Garrett’s been working on the web with stints in design, development, marketing, and information architecture since 1998. Today, he helps out at Wildbit after spending almost a decade bootstrapping Sifter, a hosted bug and issue tracking application, as a sole founder. When he’s not doing any of that, he’s finding something to do outdoors in the mountains of Crested Butte, Colorado.

Like the headlights of an oncoming train, the sender name and address, subject, and preheader are typically all that’s initially visible whenever our company or app reaches out to connect with users via email. With huge impact on engagement, open rates, and user satisfaction, these are nimble context elements that punch well above their weight, yet rarely get the attention they deserve. As Garrett Dimon points out in this exploration of best practice, that’s a shame, because they, your users, your app, and your company deserve better.