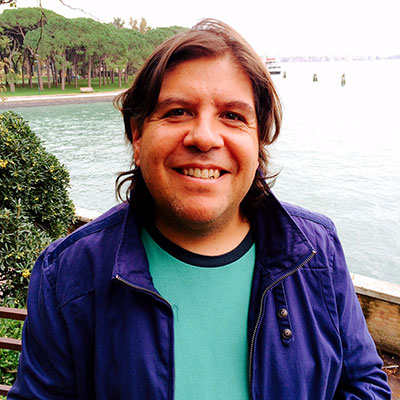 Matty Mariansky cofounded and is the product designer at Meekan in Tel Aviv. He has designed everything from slot machines to financial news sites. Matty invented the “traffic light” system for smart, effortless casual wear. He, for one, welcomes our robot overlords.

In the second of a two-part series, Matty Mariansky turns to the practical aspects of designing conversational interfaces. He discusses some of the challenges that he and his team encountered along the way and offers guidelines for translating specific design patterns into a conversational form. These guidelines are loose principles rather than hard-and-fast rules; best practices for designing conversations will form, break, and form again. It’s an exciting time to be a pioneer.
Conversational interfaces have been around for a while, but they’ve only recently begun to spread into the mainstream. The entire field of visual interface design—everything we know about placing controls, handling mouse and touch interaction, even picking colors—will be affected by the switch to conversational form, or will go away altogether. In the first of two parts, Matty Mariansky sketches out a road map for this brave new world.