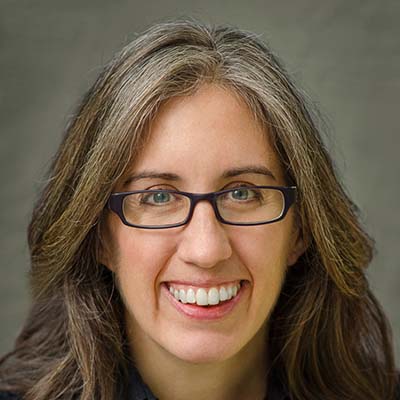 Jen Simmons is a designer and front-end developer with two decades of experience working, writing, and speaking about emerging technology and the future of the web. She has worked on projects for CERN, the W3C, Google, Drupal, and more, and is currently a Designer Advocate at Mozilla, where she advocates for web standards and researches the coming revolution in graphic design on the web. Jen is also the host and executive producer of The Web Ahead, named Podcast of the Year at the 2015 Net Awards.