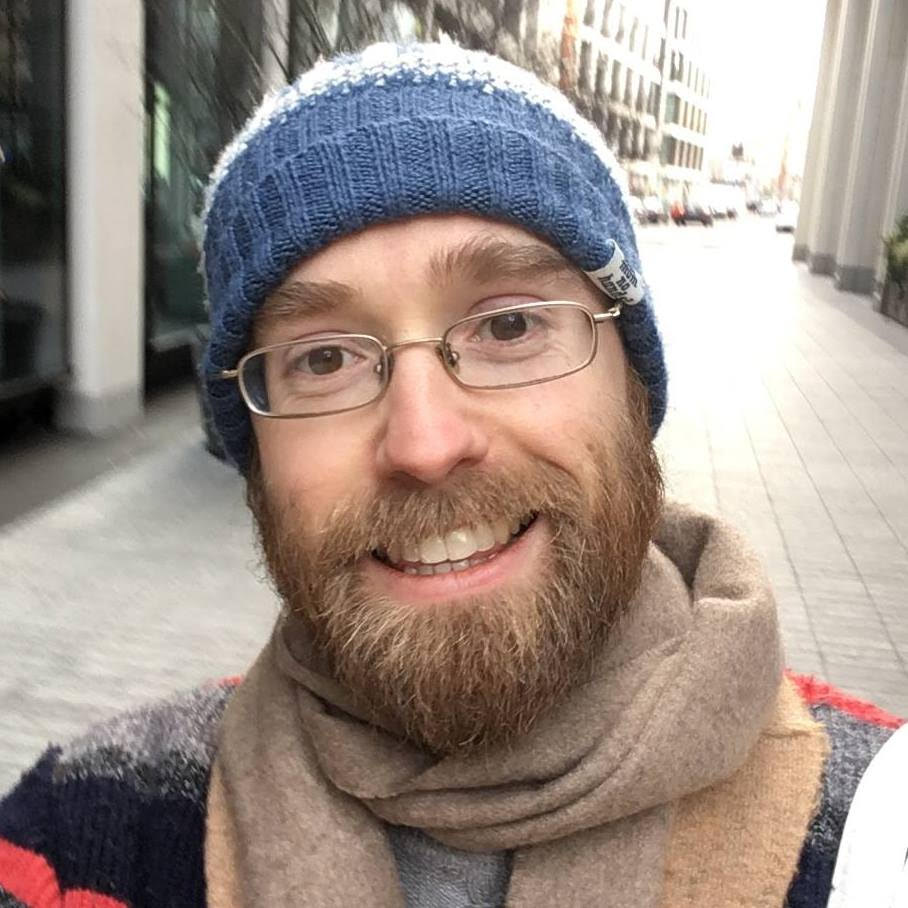 Oliver Williams is a front-end developer at the publishing company Springer Nature, primarily working on nature.com. He reads CSS specs in his spare time and is a sporadic contributor to CSS-Tricks.

Should our development practices be hemmed in by the gaping chasm between Internet Explorer and every other major browser? Or should we dash into the future leaving IE users behind? Oliver Williams argues for a middle ground: We can make life easier for ourselves without breaking the backward compatibility of the web.