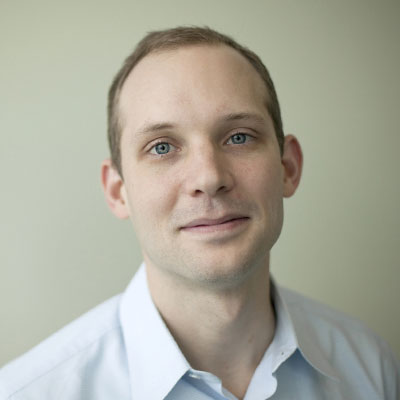 Jim Ray is editorial development lead at msnbc.com, where he manages a team of journalists, designers and developers who are all sharper than he is. He’s worked at the intersection of media and technology for a decade now. He occasionally writes about food and cracks wise on Twitter.

Pity Scalable Vector Graphics. It's been an official standard since before IE6 was released yet has never found much of an audience on the web, certainly not the one it deserves. Just as SVG was starting to establish some browser support, along came the canvas tag, stealing the thunder of dynamically generated client-side images. Yet despite all the attention being paid to canvas, there’s still a place for SVG, particularly for developers looking to replace plug-ins like Flash for data visualization. Unlike canvas or other script-only approaches, SVG can be easily divided into design and code elements, with just a little code to add interactivity. It even works on devices like the iPad and iPhone. And now, thanks to svgweb and a clever use of Flash, it works on older platforms no one could have ever imagined supporting SVG. Jim Ray shows how.