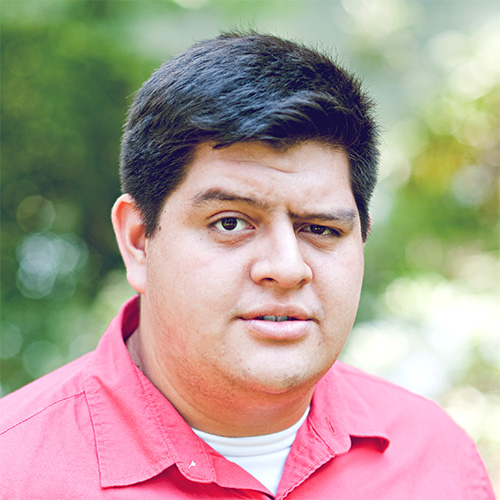 Tim Smith (@ttimsmith) is a user interface and web designer based in St. Paul, Minnesota. He hosts For The Record, a podcast about the personal struggles of successful, creative people. He designed and built the CMS that powers Tower, Goodstuff FM, and Relay FM. Previously, he hosted The East Wing, which received several award nominations.

Tim Smith explains a quick way to get organized with Sass.