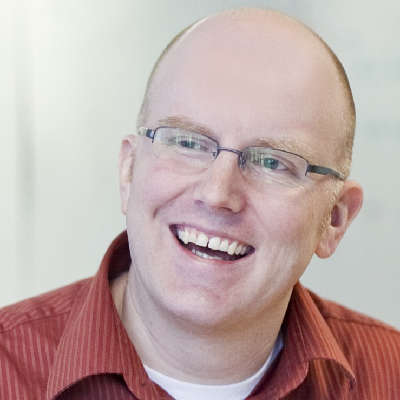 Jason Grigsby is cofounder of Cloud Four, a small web consultancy with big aspirations. Since cofounding Cloud Four, he has had the good fortune to work on many fantastic projects, including the Obama ’08 iOS app. He was founder and president of Mobile Portland, where he helped start the world's first community device lab. He is the coauthor of Head First Mobile Web (O’Reilly 2011) and one of the signatories of the Future Friendly web manifesto. He participated in the Responsive Images Community Group, which helped define the new web standard for responsive images. He tracks progressive web app case studies at pwastats.com.

Progressive web apps represent the next big digital opportunity: they look and feel like native apps, they work offline, and they’re available to anyone—no app store required. But with that freedom and flexibility come challenging questions about how to create the most value for your users (and your bottom line). Jason Grigsby answers the what, why, and how of progressive web apps, from making the case in your organization to reaching your users in bold, new ways. Build your audience, increase revenue, and widen the web’s reach—all with the power of progressive web apps.
➝ Buy now
You’ve no doubt heard the buzz, but Jason Grigsby offers a strong business case for going PWA in this excerpt from his book Progressive Web Apps.
The rise of mobile devices made us confront the reality that we can’t control the size of the viewport, and we adapted. Now it’s time to face up to another reality: web input modes are proliferating and we have no control over which ones a user has and prefers. Seasoned developer Jason Grigsby has some advice on adapting to the way the web is now.