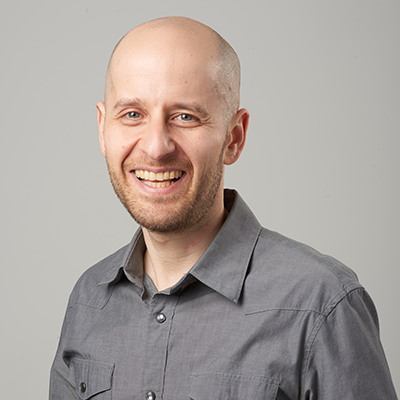 Dmitry Dragilev single-handedly grew his last startup from zero to 40 million pageviews through press outreach, which eventually led to it being acquired by Google. Now he has translated his know-how into JustReachOut, a SaaS launched in early 2016, which is now used by more than 4,000 small businesses and startups (as well as big ones such as Airbnb, HubSpot, Leadpages and Nickelodeon) to pitch relevant journalists and get press coverage without the help of PR firms. You can find more about him on his blog CriminallyProlific.

A weblog's ability to attract client work is one of its most overlooked benefits. JustReachOut's Dmitry Dragilev shares some simple ideas on how to create content that generates real interest in our work.