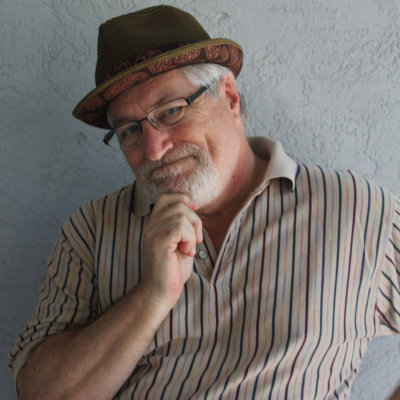 Richard Fink is a web developer and analyst who focuses on web readability. Blogging a lot lately about fonts at Readable Web, he'll also be speaking this year at FontConf in Minneapolis/St. Paul, and the annual ATYPI conference being held in Dublin, Ireland, in 2010.

Richard Fink first wrote about webfonts for A List Apart in 2010. Back then, those of us making the web were itching to break away from so-called “web-safe” fonts. And break away we did: by 2016, roughly 60 percent of sites were reportedly using webfonts, up from just two percent in 2011. Webfonts and, by extension, web typography, have blossomed. So surely no one would argue for a return to system fonts, right? Wrong. This article teases apart the arguments for and against.
Hyphenation and justification: It’s not just for print any more. Armed with good taste, a special unicode font character called the soft hyphen, and a bit o’ JavaScript jiggery, you can justify and hyphenate web pages with the best of them. Master the zero width space. Use the Hyphenator.js library to bottle fame, brew glory, and put a stopper in death. Create web pages that hyphenate and justify on the fly, even when the layout reflows in response to changes in viewport size.
Everything you wanted to know about web fonts but were afraid to ask. Richard Fink summarizes the latest news in web fonts, examining formats, rules, licenses, and tools. He creates a checklist for evaluating font hosting and obfuscation services like Typekit; looks at what’s coming down the road (from problems of advanced typography being pursued by the CSS3 Fonts Module group, to the implications of Google-hosted fonts); and wraps it all up with a how-to on making web fonts work today.